August Round-up – It was one busy month!

August was a busy month for Forteza, filled with workshops, special all-day bootcamps and our first adventure into the realm of viral media! 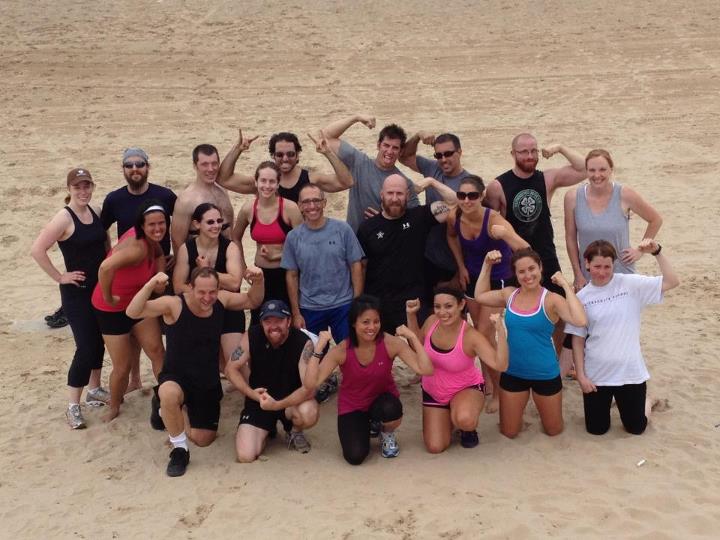 2012 Temple Burning – yes, we took the photo at the end of the day’s training and they were still smiling! Now bring on that Spartan Race!

On August 12th, we had our annual Temple Burning workout. Long before there was a Forteza, even before their was a Chicago Swordplay Guild, there was Jesse Kulla’s Temple Burning: an annual “push yourself to the brink” day of training, training and more training. Over the years, and with Keith and Jesse getting their personal training licenses, the Temple Burning has become a great deal more scientific, but in the end, this yearly event remains the same: a day spent running around, getting dirty, push our bodies to the brink of complete exhaustion, and have a whole lot of fun doing it!

This year’s TB  was going to be the official kick-off of training season for our Spartan Race team, so we thought we’d start them off slowly….wait, no we didn’t! The course this year featured a 4 mile course that combined kettlebell circuits, hill sprints, sand sprints, a pull-up contest, and of course, burpees up hill.

We’ve learned that Fortezans are happiest when you keep them training, so on August 26th, Greg ran four hour workshop called Coming to the Close: Infighting with the Medieval Longsword. After a quick warm-up with a 23 lb medicine ball, stick-wrestling and …why yes….burpees, Greg explained the theory behind coming to grips with the two-handed sword: when you seek to grapple or hilt-strike, and why. With the theory done and out of the way, we spent the next three and half hours disarming, wrist-locking, pommel-striking and exploring a host of other horrible forms of medieval mayhem. Fortunately, one of our students was on hand with his video camera, so we can give you a sneak peek at some of what went on:

Switching gears from medieval Italy to 21st century America, on Friday August 31st, Guro John Kovacs taught a focused two-hour session on combative joint locking techniques. We had a mix of Bartitstuka and Combatives students who gathered to learn the effective application of joint locking techniques, joint lock flow, and counters to various locks and holds.

You might have caught a mention about our dabbling in “viral marketing” as well this month. Just in case August wasn’t packed enough, we also pulled together the entire Forteza family – Asylum Stunts, Bartitsu Club of Chicago, Chicago Swordplay Guild, FightingFit, and members of the new Forteza Combatives Method for an extended photo shoot for our new website (watch this space for the announcement). But more than just getting good shots for the new page, we also shot video for a new project, via Indiegogo. 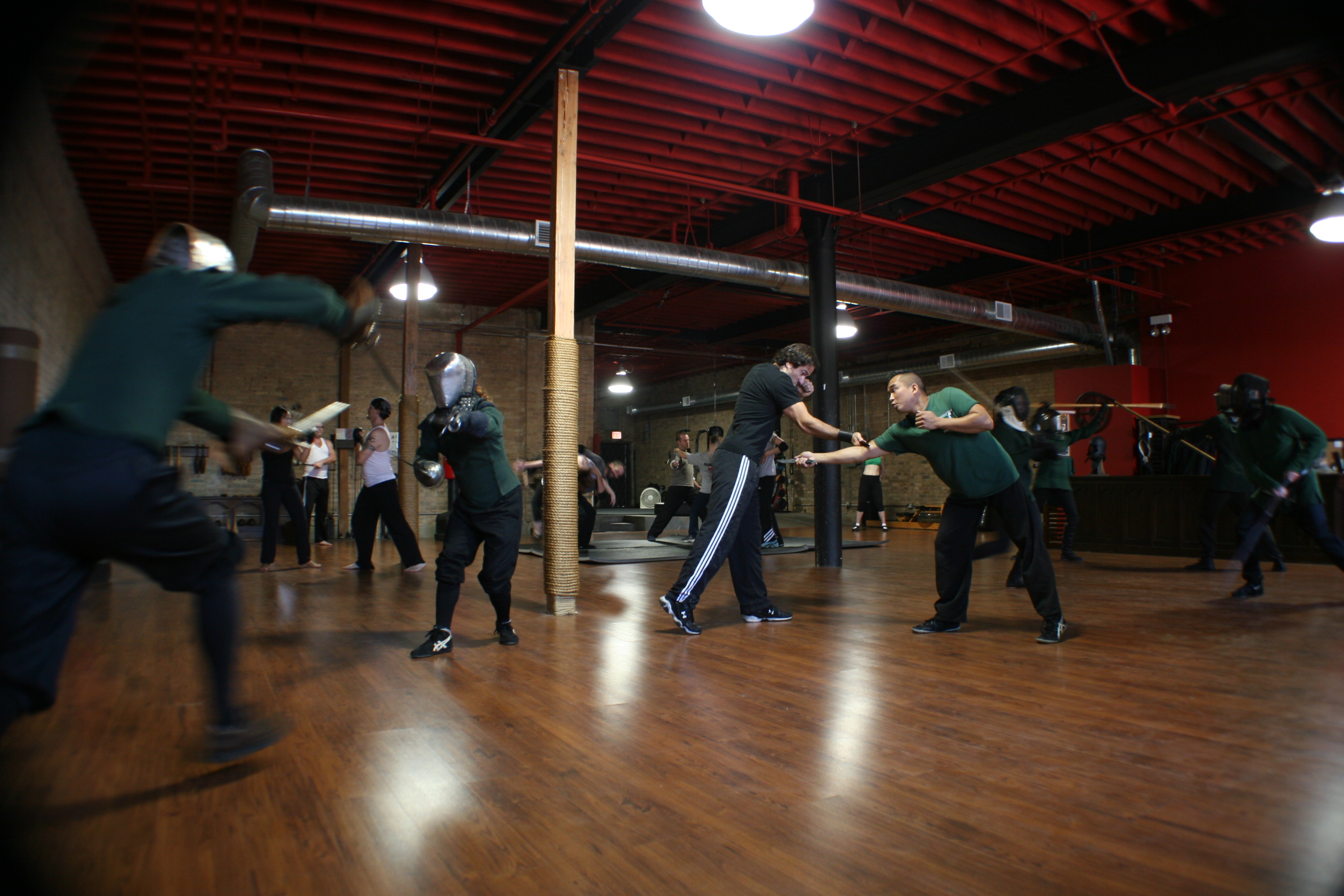 You guys do all of *that* at Forteza? Yeah, we really do!
(Sometimes it surprises us, too.)

What is this mysterious project? What better way to find out than to subscribe to this blog and be the first to see the big announcement.