We are proud to say that Chicago Parent listed our youth program as one of the best “places to make believe” for kids:

You can find out more about our Cavaliers: Youth Swordplay classes and how your son or daughter can be come part of the fun today! 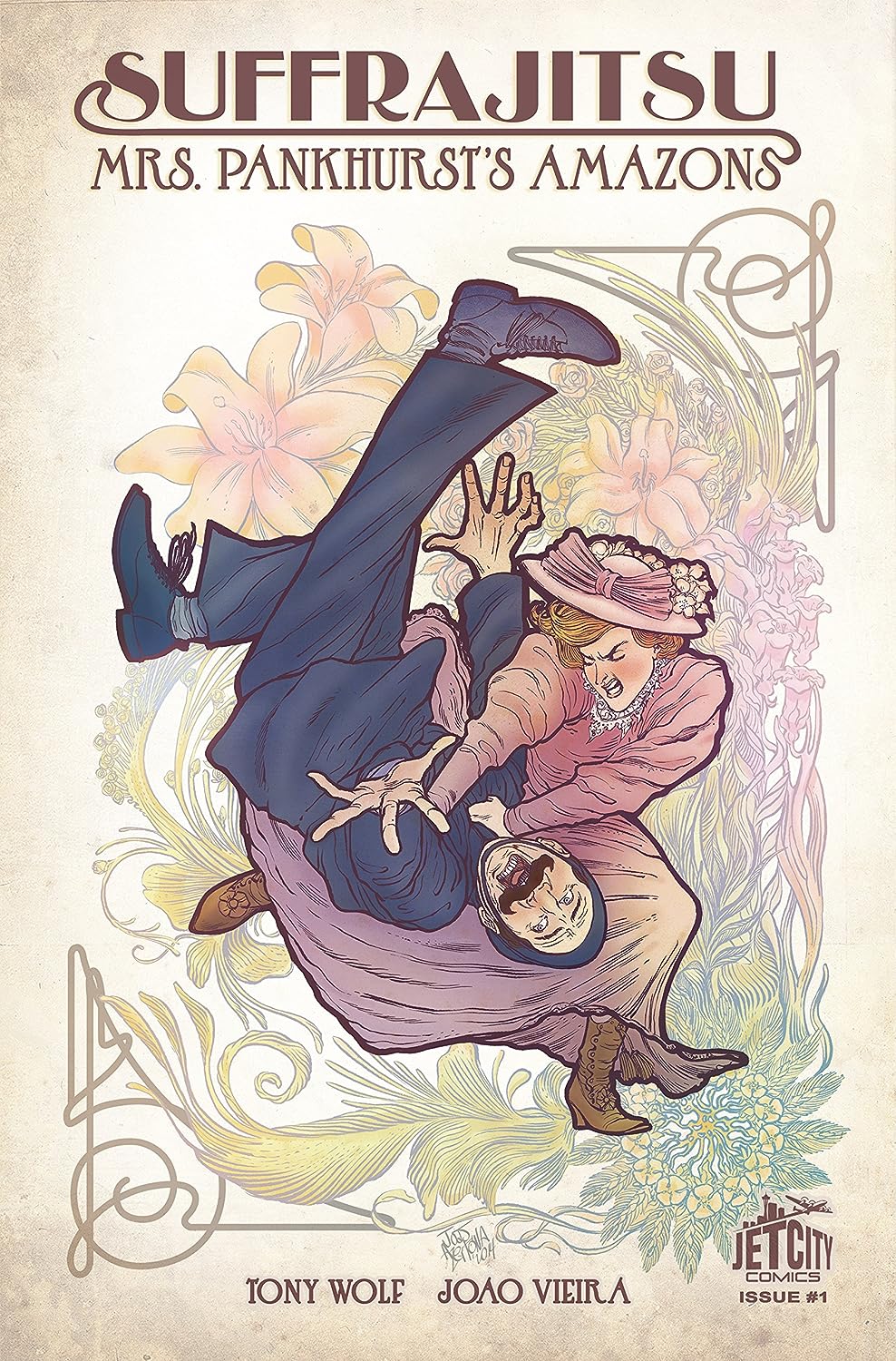 London, 1914: The leaders of the radical women’s rights movement are fugitives from the law. Their last line of defense is the secret society of “Amazons”: women trained in the martial art of bartitsu and sworn to defend their leaders from arrest and assault.

After a series of daring escapes and battles with the police, the stakes rise dramatically when the Amazons are forced into a deadly game of cat and mouse against an aristocratic, utopian cult…
Learn more about this Edwardian adventure, the almost equally strange true story of suffragettes gone wild, and thrill to seeing Forteza as the artistic inspiration for the Bartitsu Club in Amazon’s guest interview with Forteza Gym Museum Curator, Bartitsuka and Victorian/Edwardian Martial Arts historian, Tony Wolf!

Jesse will be teaching this August at the Pacific Northwest HEMA Gathering. Jesse discusses his class “Making Fiore Flow: Fast, efficient means to teaching dagger defense to someone who might get stabbed.” in this recent interview:

The School of Arms will be held over the weekend of September 14/15.

See http://www.bartitsu.org/index.php/about/the-bartitsu-school-of-arms-beamish-museum-2013/ for all details about this event.

Walking into the Forteza Fitness club in Chicago’s Ravenswood neighborhood is like strolling into a cultural time machine.

On some days, the time machine takes us back to Victorian England, circa 1895, as instructors teach bartitsu, a mixed martial art popular in late 19th century Britain, which includes elements of jiu-jitsu, bare-knuckle boxing, French kick-boxing and combat techniques that utilize a cane or walking stick.

On other days, the time machine goes back even further, as instructors teach traditional European martial arts techniques like armizare, an Italian form of sword fighting dating back to the medieval era; or sabre fencing, which goes back about that far too.

And while these ancient fitness and self-defense techniques may seem like the personal trainer’s version of a historical re-enactment, participants say they’re actually much more than that.