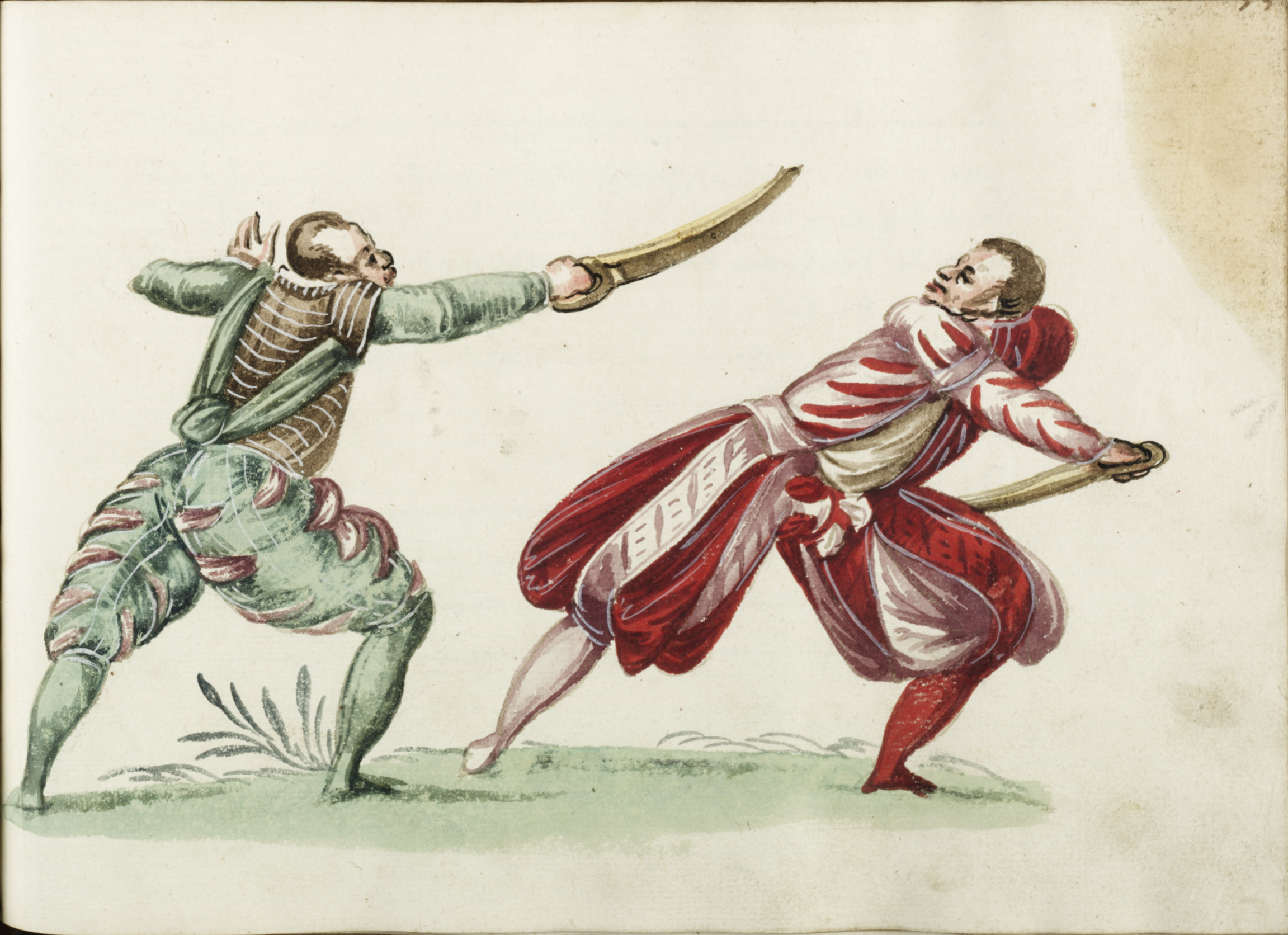 This workshop and lecture series revolves around the life of Swiss-born Freifechter and Fechtmeister Joachim Meyer; who was both the last master in the medieval German tradition, as well as the developer of a dynamic martial arts system, presented in a surprisingly modern fashion and rooted in athletics pedagogics forgotten during Victorian times and coming into fashion again only in recent times.

Over the weekend we will look at:

Note that this seminar is NOT at Forteza, but will be held in Kenosha:

March 4, 2018: Staff, Halberd and Lecture
Time: 10:00 PM to 4:00 PM
Registration is available NOW for both the whole weekend or just one day.
About the Instructor:

Roger started out as a member of Gothenburg Historical Fencing School in 2008 and starting a year later, in that club, he led a weekly group and class on Joachim Meÿer’s Halben Stangen based on his research into the topic. The last year he also led a weekly study group in Meyer’s dagger. Due to his contributions to the HEMA community he was approved as a member of the Historical European Martial Arts Coalition in 2011. He was also invited as a member by the the Meyer Freifechter Guild in 2013. The same year he founded the HEMA Scholar Awards, an annual, prestigious award given out to the best research in HEMA. In 2015 he started up a new club in Gothenburg, together with friends from the GHFS, and is since then an instructor with the Gothenburg Free Fencers Guild. The same year he also took position as president of the advisory board of the academic HEMA research magazine Acta Periodica Duellatorum.