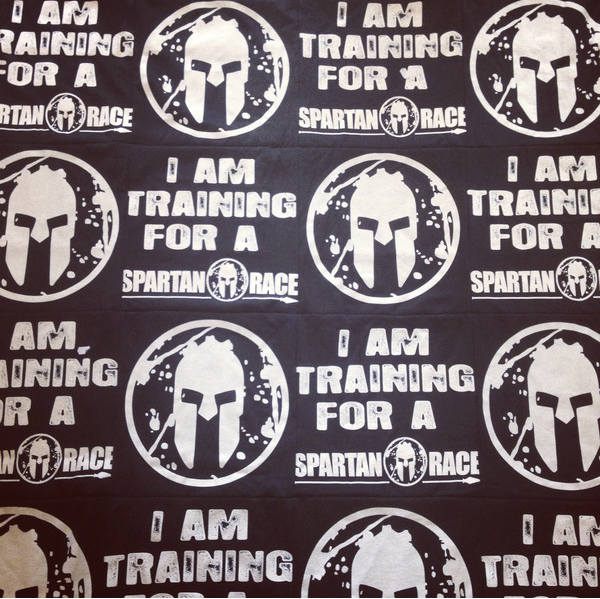 As fans and students of Forteza know, we are big believers in the virtues of adventuring racing, especially the “often imitated, never surpassed” Spartan Race – so much so that Forteza’s own Jesse Kulla has been training to become a recognized Spartan Race instructor.

On Saturday, July 13th, the members of Team Forteza attended a group workout with Spartan Race founder Joe De Sena. With just one week before the Illinois Super Spartan Race, we were in the final preparations for the race. For the past two months, the team had been training hard, eating clean (supposedly…), and felt ready and confident. The Spartan group workout promised to be a great measuring stick for how well prepared we truly were. As Joe himself said, if you can get through his workout, the actual race will be a walk in the park.

Bravado aside, we were all thinking the same thing: how much harder can this be compared our weekly group training? What followed was 2 1/2 hours of brutality in the sweltering Summer heat. After a brisk warm-up, the workout started off with a quarter mile of walking lunges. Everyone’s quads were on fire before we reached our destination: an outdoor park that didn’t offer a single bit of shade to protect us from the midday sun. After a bit of bear crawling, we lined up in rows of 22, with each row being about ten people deep. Right away, it was obvious who was actually training for the upcoming Spartan Race, and those who were less prepared. Next came 100 jumping jacks, animal crawls up and down the field, and fireman carries. Not even half way through the workout, and people started to drop out. Then came the 300 burpees.

Getting through an obstacle race takes a team effort, even if that means helping or requesting aid from strangers. Cooperation in the midst of competition, as the saying goes. In ancient Sparta, the mighty phalanx was so effective because the Spartans wouldn’t fight as individuals. Instead, they fought as one, impenetrable unit. Every Spartan protects the the Spartan to his side, Joe emphasized. To hammer in this point, the group had to do all 300 burpees together. If even a single person was out of sync, that burpee didn’t count. So, what was 300 buprees turned out to be a hell of a lot more!

By the time we finished the burpees, and then started the sprints, squats, and planks, the army of would be Spartans had thinned drastically. What were rows of ten, were now rows of two or three. The most any line had left was four Spartans standing strong. And among these elite stood Team Forteza, who stuck it out until the bitter end.