Tony Wolf began training in Tae Kwon Do in 1978, receiving the black belt rank in 1983 and then studying a wide range of martial arts and combat sports including capoeira, Filipino stick and knife fighting, kickboxing, freestyle wrestling and various historical European martial arts. Throughout the late ’80s and early ’90s he worked as a self-defense instructor, specializing in full-contact, scenario-based women’s self-defense courses as well as non-violent self-defense for children and teenagers.

Movement and Bodymechanics: Between 1988 – 1994 Tony developed his original Wolf System of combat movement exercises, which has been taught to martial artists, stunt performers and stage combat specialists throughout the world. He has worked as a martial arts instructor, stuntman, professional wrestler and fight director/stunt coordinator as well as a freelance author and lecturer.

Theatrical Fight Director: Tony’s fight direction and action design have been featured in over two hundred feature film, television, theatre, opera and ballet productions. Between 1998-2000 he served as the Cultural Fighting Styles Designer for Peter Jackson’s Lord of the Rings trilogy. He regularly teaches a range of master-classes and seminars for martial arts associations, universities, stunt teams, acting academies and conferences throughout New Zealand, Australia, the USA, Canada and Europe.

Western Martial Arts Research: Tony’s intensive courses in Bartitsu and other disciplines have been featured at major Western martial arts conferences including WMAW, ISMAC, the Paddy Crean Sword and Pen Workshops and the Scuola Brancaleoni at Brancaleoni Castle in Piobbico, Italy. He is a member of Western Martial Arts Illustrated magazine’s editorial board and a founding member of The Bartitsu Society. He edits the EJMAS: Journal of Manly Arts, a scholarly online journal focusing on the martial arts and combat sports of the Victorian and Edwardian eras and also serves on the advisory board of the Hegeler Carus Foundation.

He has been heavily involved in the research and revival of Bartitsu since 2002 and is a co-producer and co-director of the feature documentary, Bartitsu: the Lost Martial Art of Sherlock Holmes. In early 2010 he taught Bartitsu courses throughout the Pacific Northwestern region of North America, including classes in San Francisco, Eugene, Portland, Seattle and Vancouver. 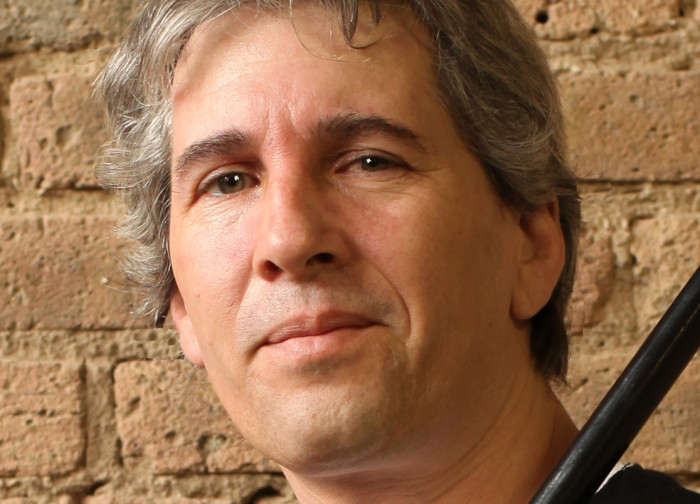